The Film Lab is a team of creative professionals who love video. We want to create beautiful work that tells your brand’s unique story. Under one roof, we have everything and everyone you need to get the job done. We specialize in TV commercials, marketing materials, social media content, training videos or graphics for your broadcast or branded content. Our global production crews are based around the world in and around most major cities. This global advantage means our teams can help capture unique, local content, with centralized support, editing services and executive production from our headquarters in Toronto. 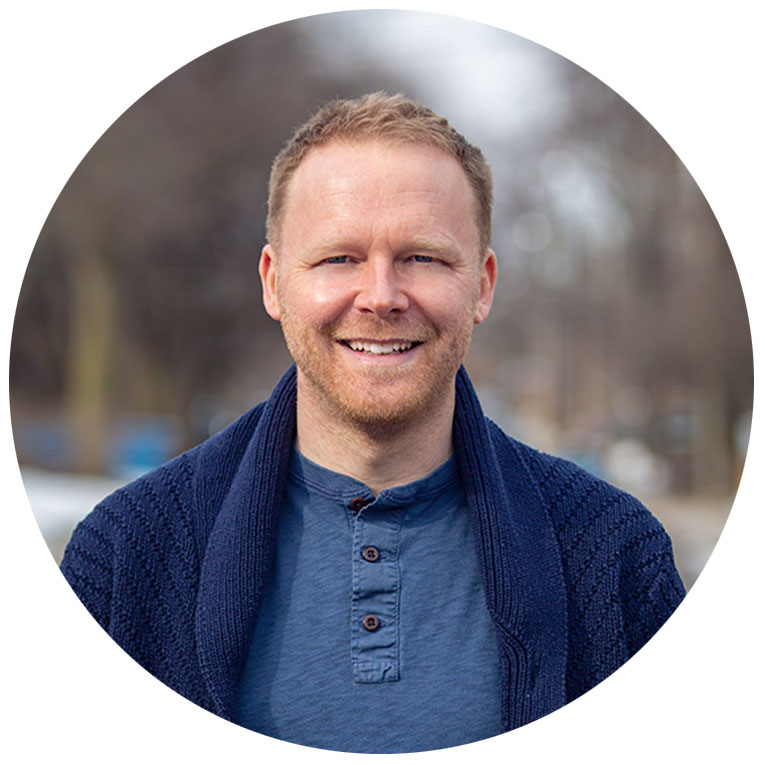 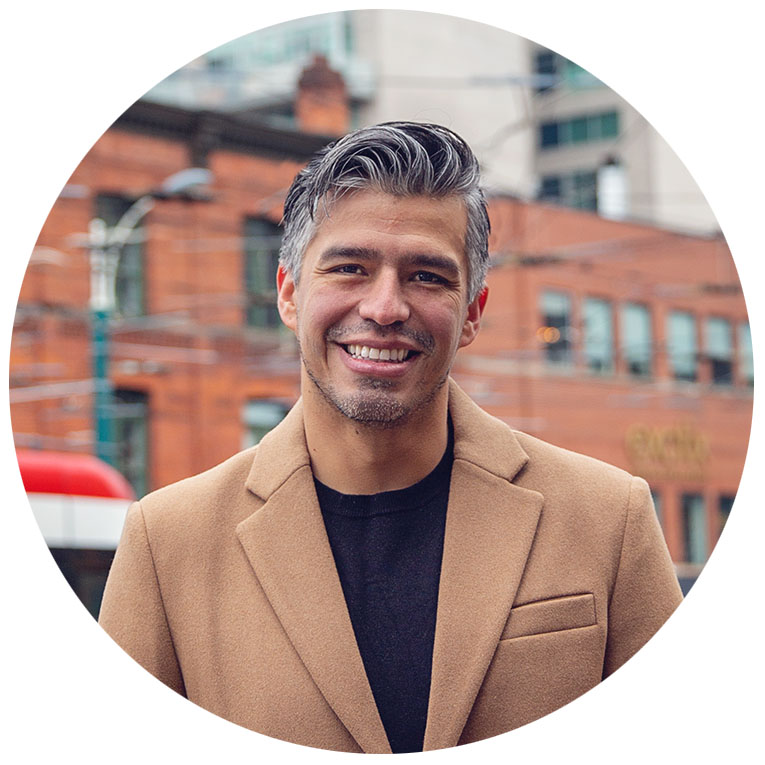 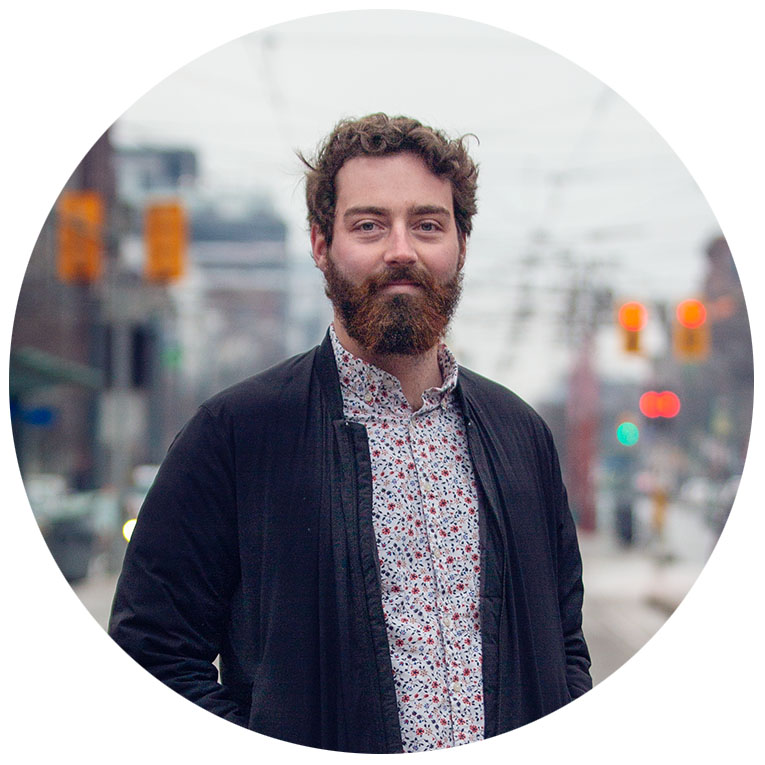 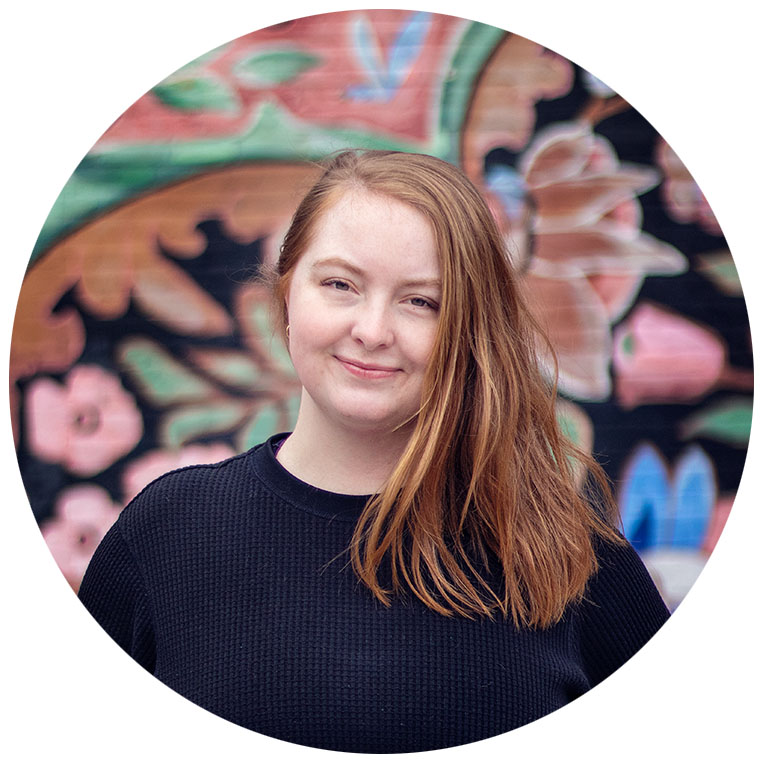 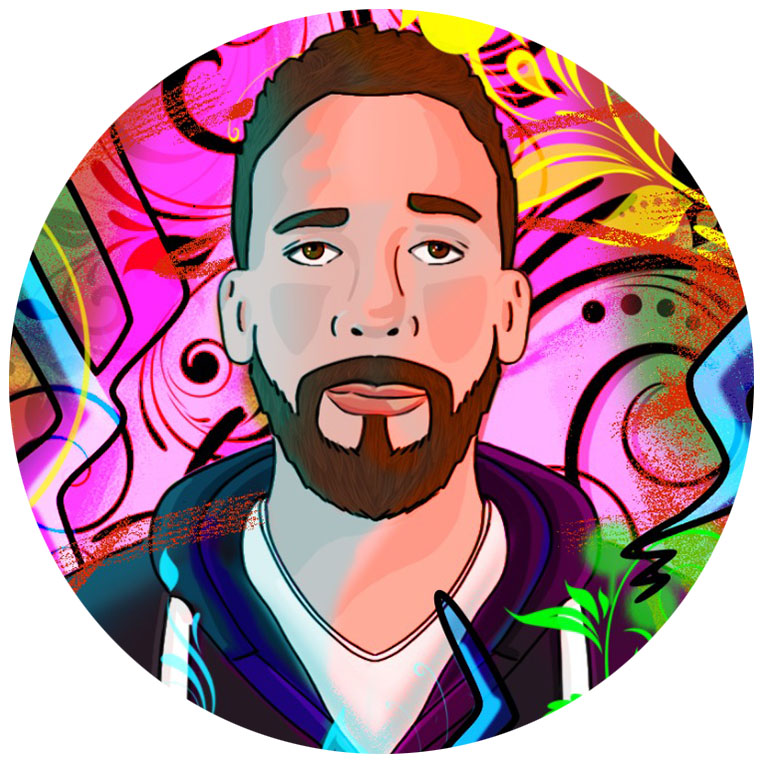 And that’s a wrap in Moncton. Excited to share d

Thank you to an amazing cast and crew for a great

And so it begins. San Francisco Day 1! #production

A drone capture from our recent shoot in Sheffield

Along with videography, we also specialize in phot

Did you know? In addition to filming, we also do a

Today is the day! Our new website is live at thefi

We updated our demo reel with some of the work we 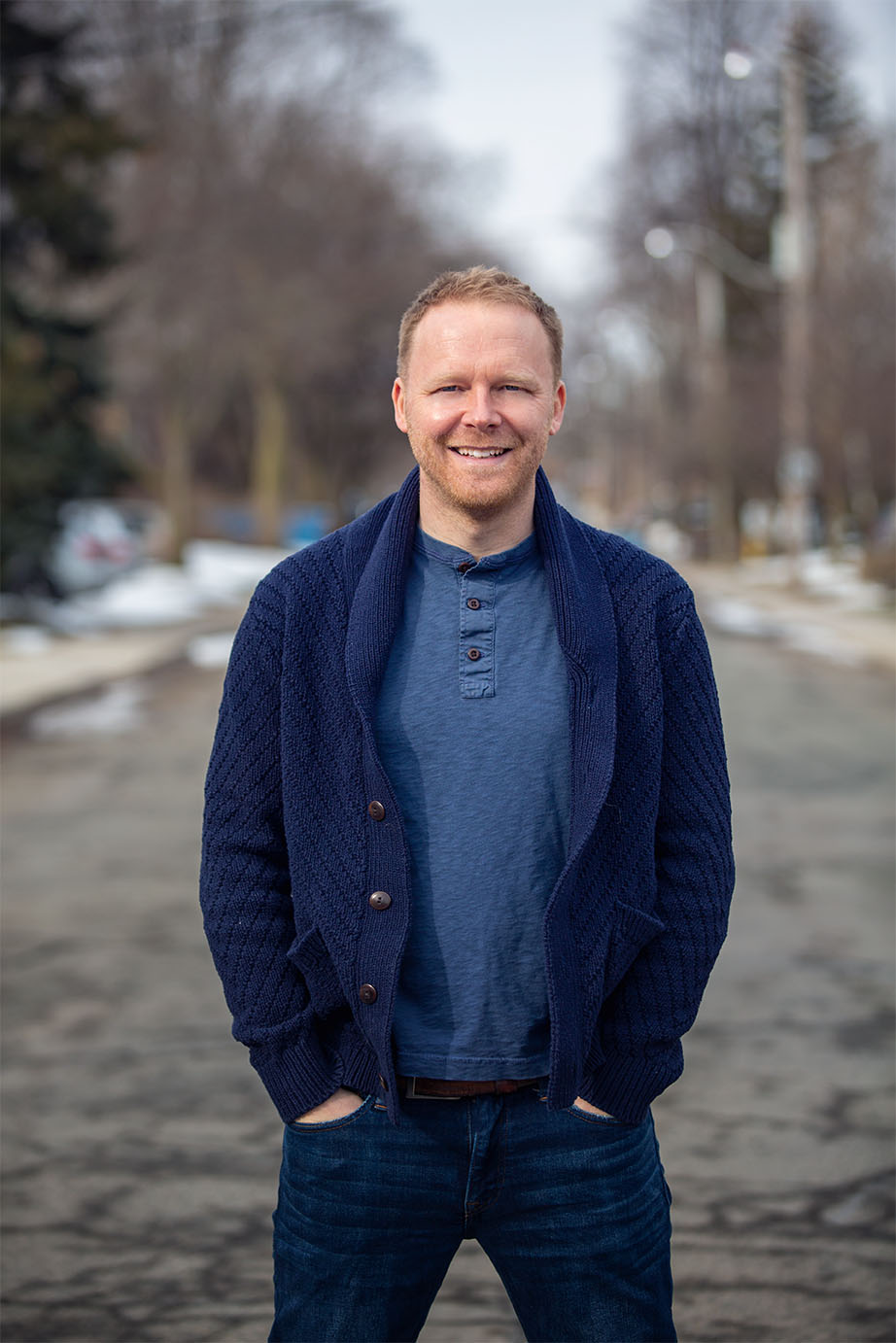 Andrew is a producer with over 20 years of experience in the international broadcast industry. Throughout his career, he has worked for some of the world’s largest television networks including CTV, BBC, MTV and CBC. Andrew’s clients include global brands such as Walmart, Citibank, Brookfield, Tim Hortons and Coca Cola, to name a few. His goal is always to create exciting, compelling, content while staying on budget and on time. Born and raised in the UK, he now resides in Toronto, Canada with his wife and daughter.

Best Movie Ever Made:
Jaws

One thing you couldn’t live without:
Aston Villa Football Club (and my family) 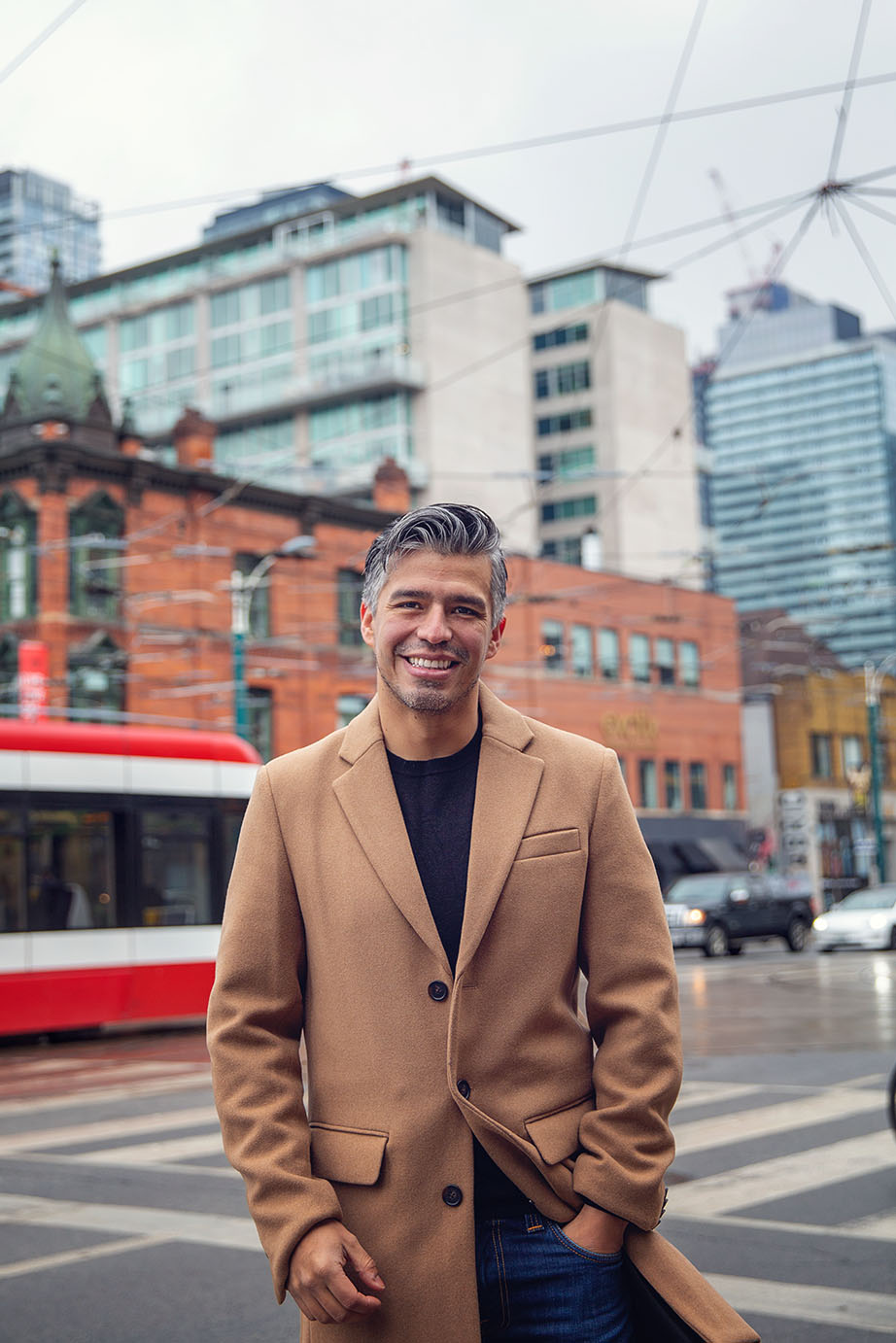 Mauricio is an award-winning production head with an attention to detail that guarantees work of exceptional quality. He has been an integral part of large-scale productions all over the world; from Kenya’s Massai Mara, through rural communities of India, to coffee farms in the mountains of Peru.

His experience and versatility equip Mauricio with a skill set to shoot and direct projects of all scopes; like executing large projects for companies such as ABC, BBC, Bloomberg, CBC, and CTV.

From pre-production to the final edit, Mauricio is passionate about delivering videos of high calibre, while prioritizing editing timelines and budget.

Best Movie Ever Made:
Children of Men by Alfonso Cuaron

One thing you couldn’t live without:
Music and my son 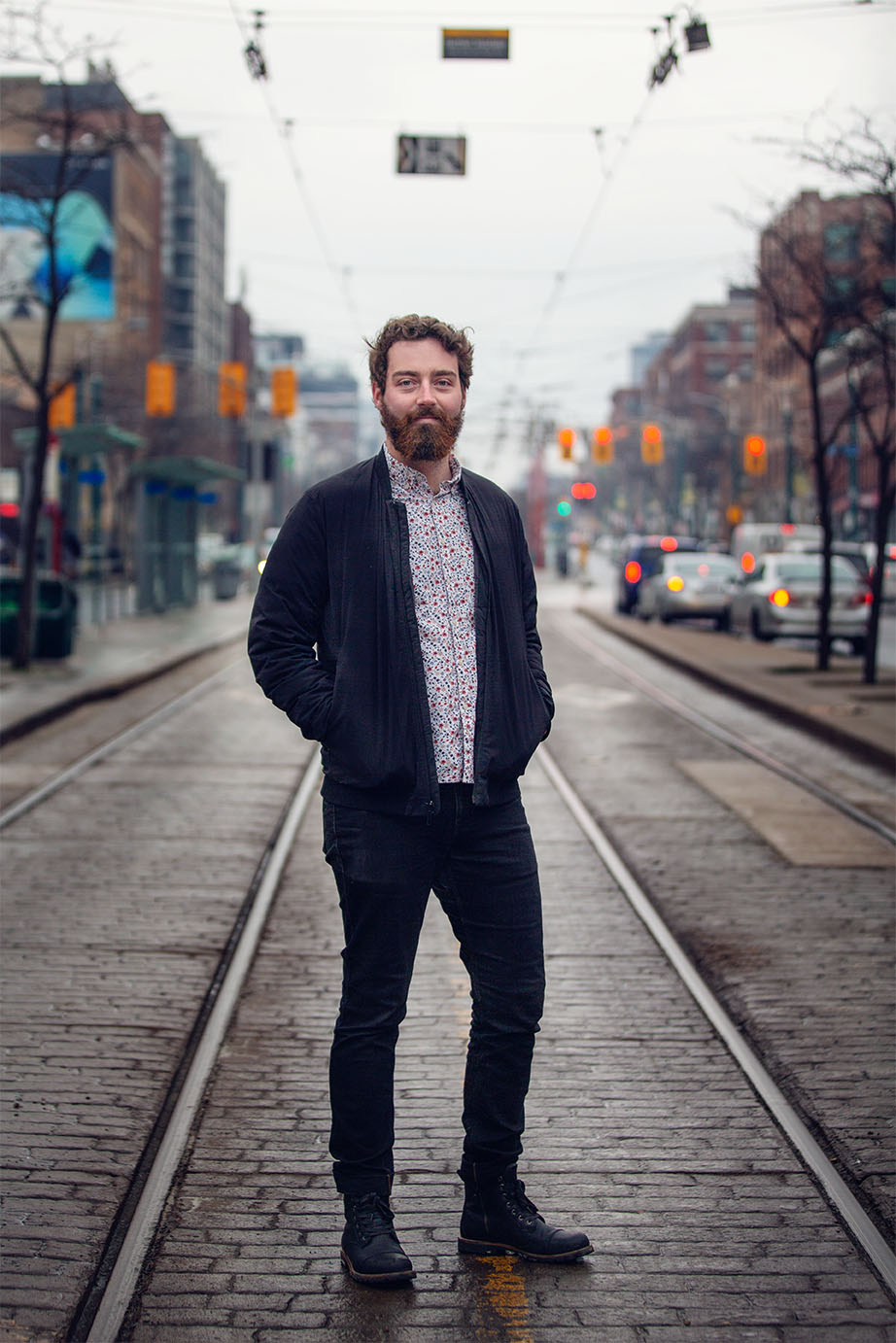 Matthew is a passionate sound engineer who uses audio to bring videos to life. As one of Toronto’s top sound engineers, Matthew has worked on foley teams for feature films, documentaries and virtual reality games. Matthew is well versed and engaged with all things audio!

Best Movie Ever Made:
Napoleon Dynamite

One thing you couldn’t live without:
Good Quality Headphones 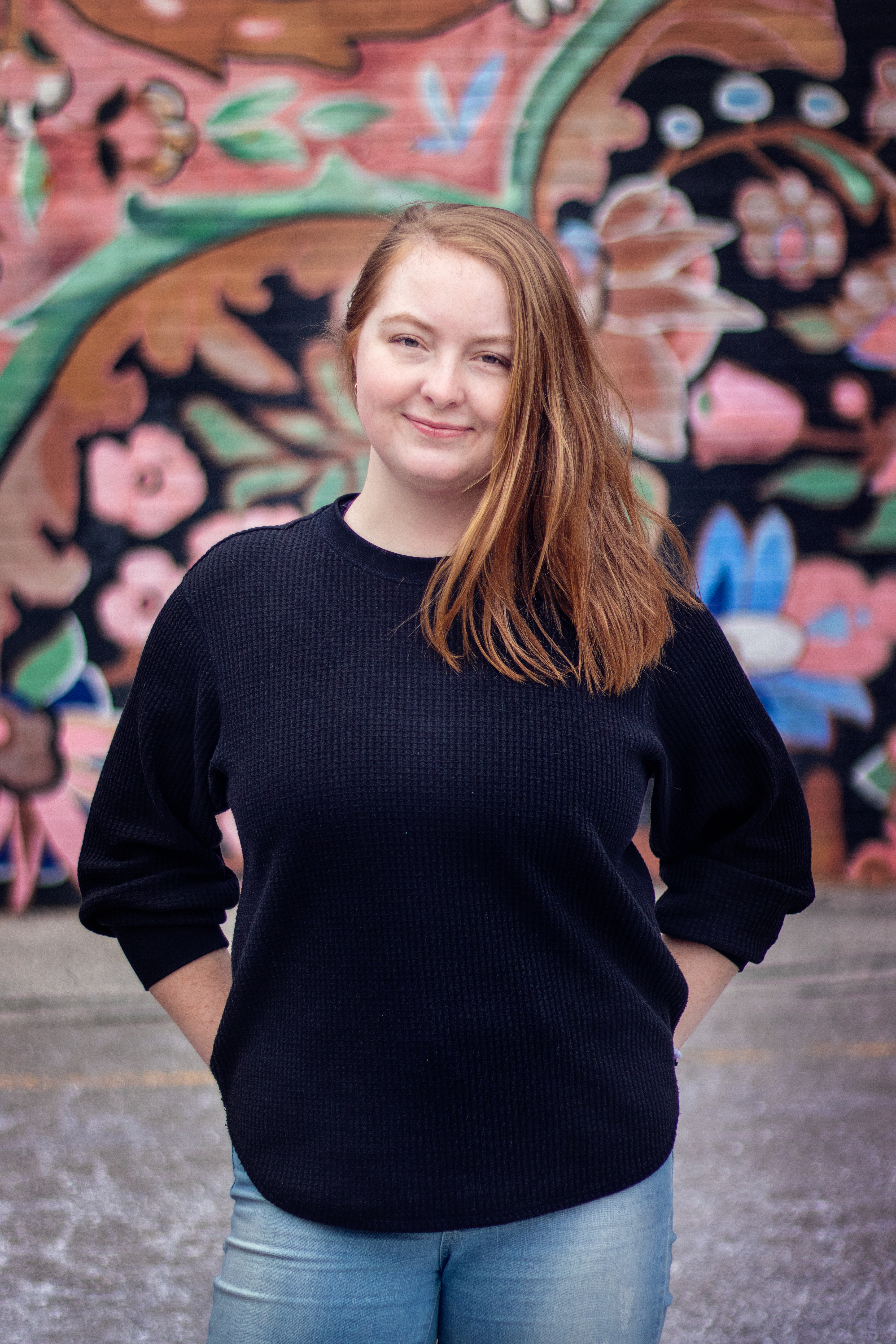 Rachel is a production coordinator and assistant director, and she has experience working in a variety of formats such as feature films, television, and short films. She has worked with Netflix, CBC, and eOne, among others, and she is obsessed with organizing projects and making killer call sheets.

Best Movie Ever Made:
Chicken Run

One thing you couldn’t live without:
My calendar 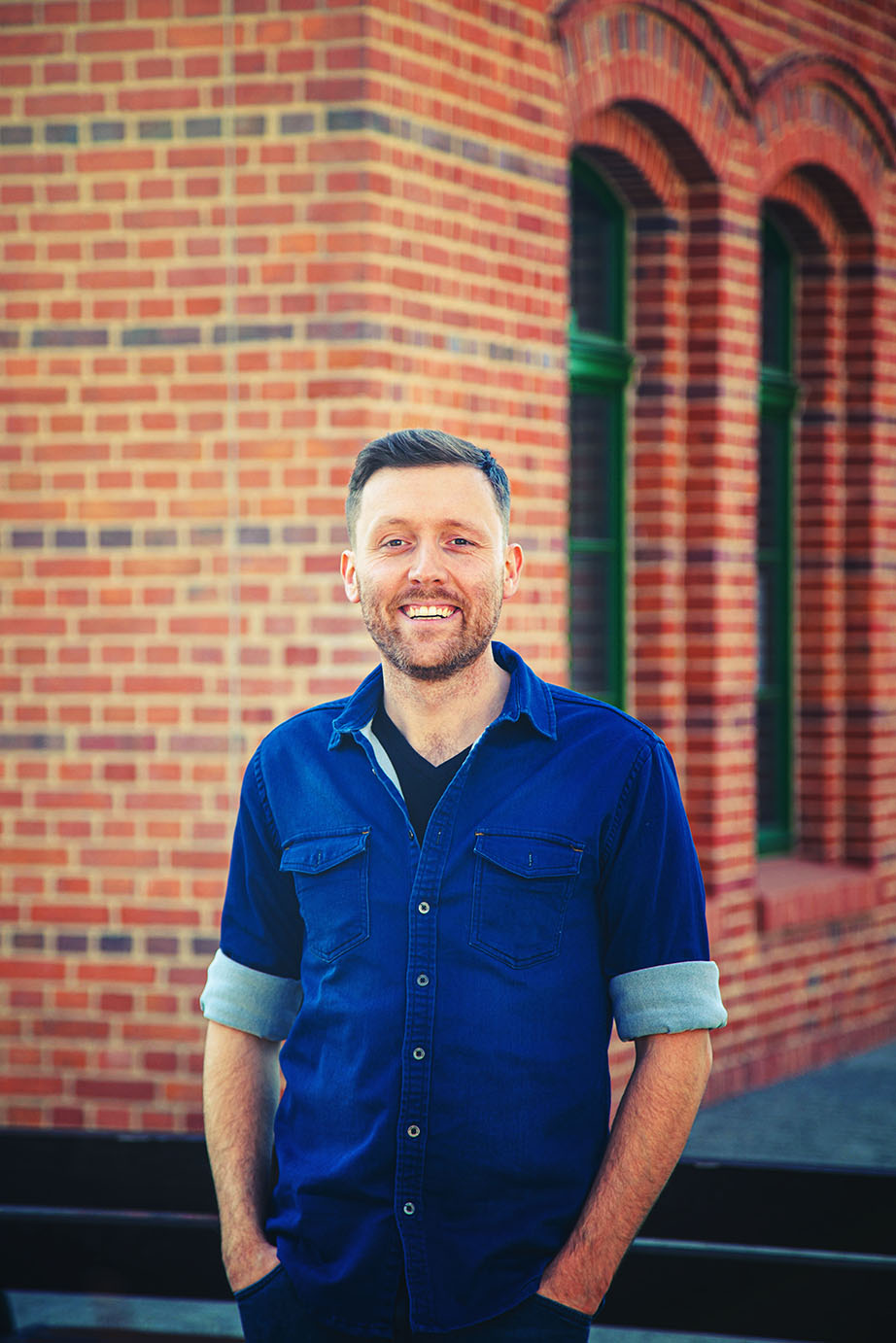 Maciej is an award–winning filmmaker, producer, and editor with a passion for telling stories. He has been working in the film industry for over 10 years.He is a strong team member experienced in a wide range of digital media projects. Passionate about digital marketing. Having a keen eye for style and design, can work with budgets both small and large to create and execute strategies that are smart, interactive and successful.

Best Movie(s) Ever Made:
One Flew Over the Cuckoo’s Nest, Amelie, The Pianist

Favourite Snack:
all kind of Chips

One thing you couldn’t live without:
Books 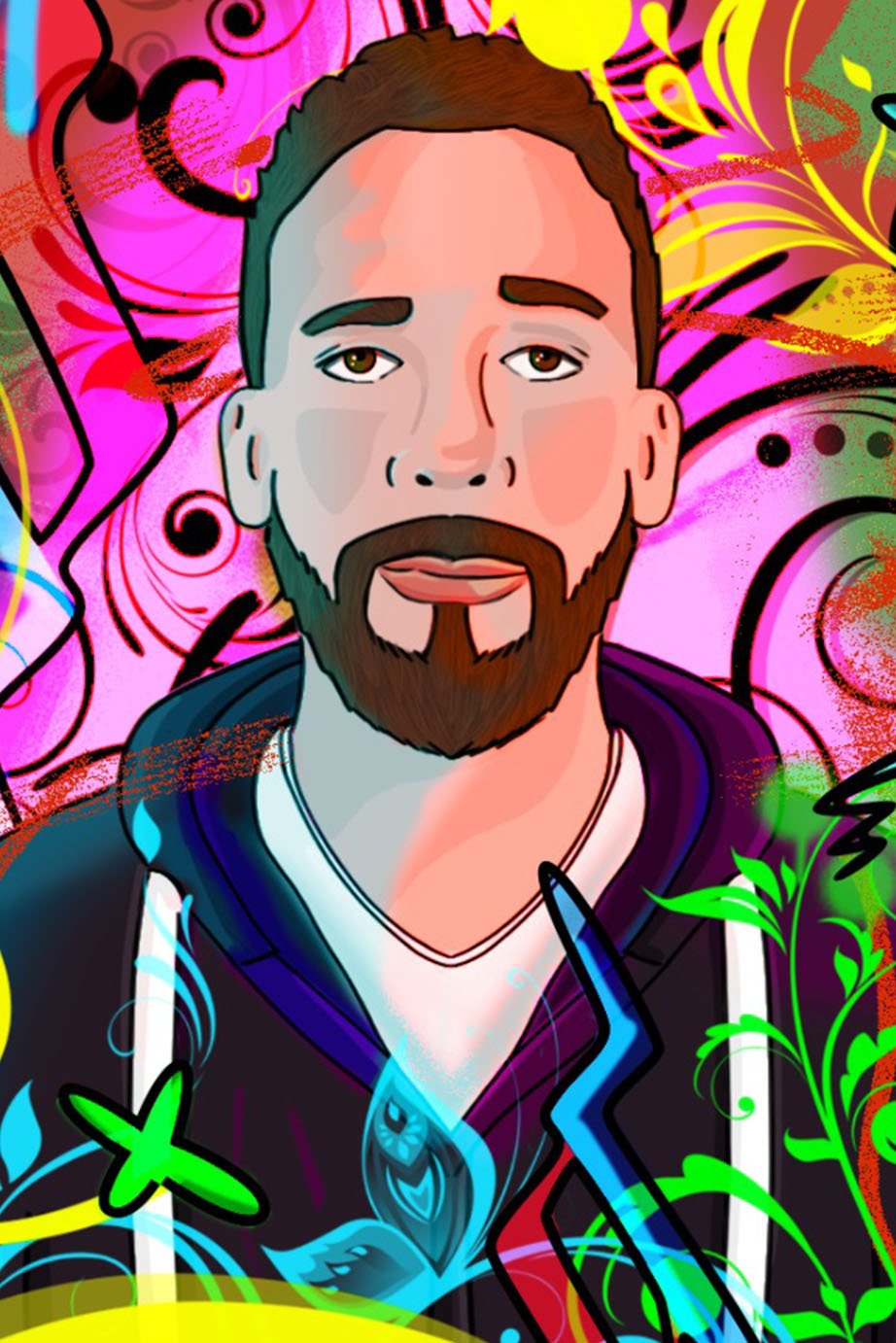 With over a decade of experience working on everything from music videos and television, to live concerts and short films, James brings his passion for visual effects and motion graphics to help elevate all the projects he works on - and leaves no keyframe untouched while doing so!

Best Movie Ever Made:
Scott Pilgrim vs. the World

One thing you couldn’t live without:
Season 3 of Parks and Recreation